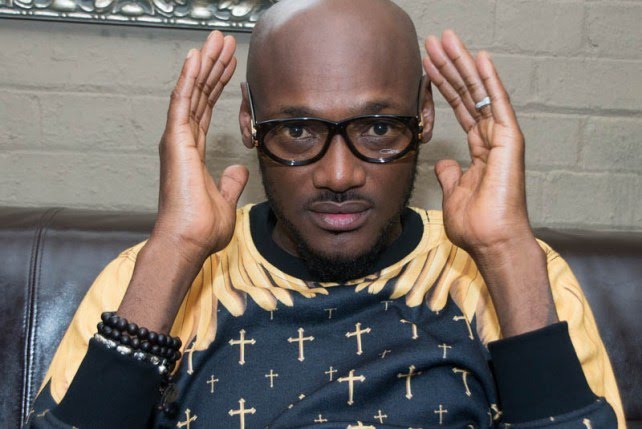 Innocent Ujah Idibia popularly known as 2Face Idibia or 2Baba is a famous Nigerian R&B singer, songwriter, stage performer recording artist and an entrepreneur. He was born on 18th September 1975 in Jos, Plateau State in the northern part of Nigeria. He is currently 42 years old. He is originally from Idoma, a small village in Benue State in the southern part of Nigeria.

After his secondary school education, 2Face Idibia proceeded to the Institute of Management and Technology (IMT) in Enugu to pursue a Diploma in Business Administration Management.

While attending IMT in Enugu, he started composing songs and lyrics. In 1996, 2Face Idibia eventually dropped out of school to pursue his music career. He officially discontinued the use of the name 2Face Idibia and selected 2baba as his new stage name.

After dropping out from school, 2Face Idibia relocated to Lagos and formed a band known as “Plantashuun Boiz” alongside with rapper Blackface and singer Faze. In 2000 they released their first studio album “Body and Soul” the album was successful and brought them to limelight. 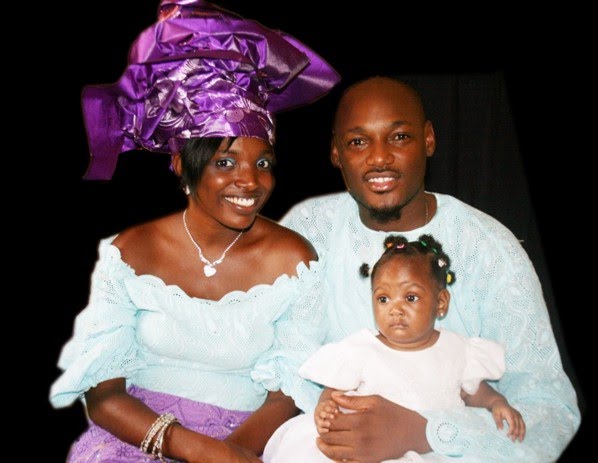 In 2006, his hit song “African Queen” made him a public figure worldwide. The song won him so many awards in both Nigeria and abroad and made him the most popular sensational artiste in Nigeria. In 2009, 2Face Idibia was presented with the prestigious International Youth Ambassador for Peace Award at the Nigeria Youth Merit Award.

On 2nd May 2012, 2Face Idibia got married to Annie Macaulay, a Nollywood actress and the couples are blessed with six beautiful children namely; Nino, Justin, Isabella, Ross and Innocent Idibia.

2Face Idibia and Annie Macaulay also had their traditional wedding on 8th March 2013 in Eket, Akwa-Ibom State Nigeria. The couple had their red carpet reception in Dubai, on Saturday 23rd March 2013 with celebrities from the entertainment industry and very important personalities present in the occasion.

2face Idibia has lots of controversy with women, he has 7 children from 4 different women, but he chooses to marry Annie Macauley, who happens to be his childhood friend and the one who stood by him when he was nobody. 2Face Idibia has a Non Governmental Organization (NGO) known as “2Face Idibia Reach-Out Foundation” whose motto is “service to humanity”

2face Idibia is currently one of the richest and most influential artiste in Nigeria with an estimated net worth of $22.5 million.